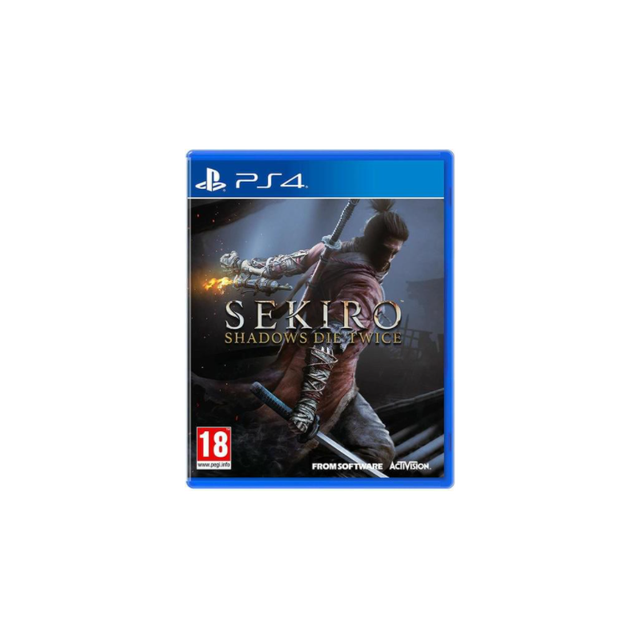 This Game of the Year Edition now includes bonus content*:

Over 50 awards and nominations

Carve your own clever path to vengeance in the critically acclaimed adventure from developer FromSoftware, creators of Bloodborne and the Dark Souls series.

Explore late 1500s Sengoku Japan as you come face to face with larger than life foes in a dark and twisted world. Unleash an arsenal of deadly prosthetic tools and ninja abilities while you blend stealth, vertical traversal and visceral head to head combat in a bloody confrontation.